Our inspired designs and dedication to detail have made “Rosenberger” the brand of quality in custom home building in North Idaho. We are a family- owned and operated business and as Coeur d’ Alene custom builders and life-long residents, we are committed to building exceptional custom homes and long-lasting relationships with the people we build them for. With more than 35 years in the custom home building industry, we have done it all and we can do it for you. Our signature look is an investment in enduring quality and value, combining high- quality materials and the latest technologies with the talents of the most experienced craftsmen in the area. We agree our homes are beautiful, but it’s what you can’t see that really matters. The bottom line is… we don’t cut corners when it comes to the materials we use or the craftsmen we work with… and we proudly put our name on every project we build. We invite you to come see the difference in a “Rosenberger Home”…. we might just have the perfect one for you. 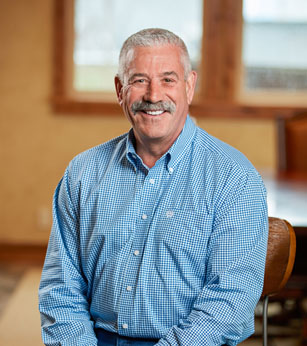 Born and raised in Hayden, Ron started his career in construction humbly shoveling pea gravel in garages for a local general contractor. Laborer tasks became the gateway to a lifelong career in the trade and decades of hands-on experience in all facets of residential building sets him apart from his competition. Ron’s eye for detail and unwavering commitment to quality in everything he does has shaped a company that offers a product and service widely regarded as one of the best. Approachable, knowledgeable and experienced, Ron’s stamp on your project adds value from the start. 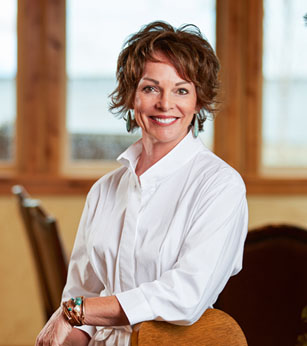 A Coeur d’ Alene native, Shelley’s first career in education spanned 22 years as an elementary teacher and administrator in Lakeland and Coeur d’ Alene public schools. She joined forces with the Rosenberger team formally in 2004 and serves as the office manager and a project coordinator. Her experience working with teams means you have both a coach and cheerleader on your project from the start to insure your new home is everything you dreamed of. Ron and Shelley celebrated 40 years of marriage in 2018 and value the opportunity to work together with their family in this great community. 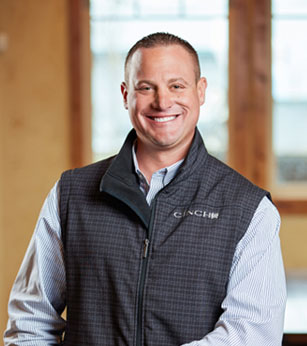 Growing up in a construction family, Blake realized early that he wanted to be part of a family tradition of building excellence. After attending the University of Idaho, Blake worked as a framing assistance, later running his own framing crews on major residential projects for our company. While we relied heavily on his skills in the field, his experience has proven invaluable as a project superintendent working directly with clients in recent years. Blake’s role in your new home project is daily coordination with subcontractors and suppliers, in addition to quality control and scheduling. 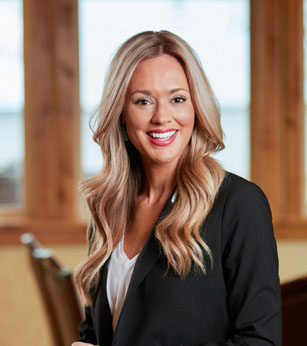 Bre joined the Rosenberger team in 2005 and we haven’t been the same since! Her energy and enthusiasm is obvious in her chief tasks of business development and marketing. A Post Falls native, Bre and Blake married in 2006 and enjoy an active lifestyle with their two girls, Pheiffer and Parker. Bre assists clients with the coordination of selections and serves as an essential communication hub on our team insuring clients have a friendly and competent support system when they need it. 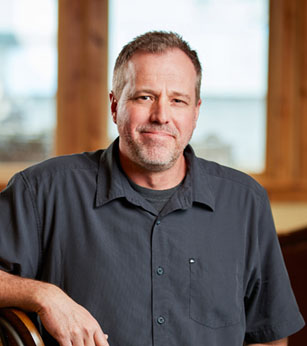 Originally from Southern California, Tom has been designing homes as the owner of Dickson Drafting since 1993. He started working for Rosenberger Construction in 1999 and now works solely for the company as Chief Designer. Tom’s creative and forward-thinking style has significantly influenced the Rosenberger product over the past two decades. The homes we build include Tom’s signature touch with designs that reflect the vision and personal preferences of each customer. The build process with Rosenberger Construction begins with Tom’s focus on you to create a timeless investment that will be as functional as it is unforgettable. Tom and his wife, Jessica, were married in 1992 and enjoy the North Idaho lifestyle with their children, Trevor, Levi, Ashley and Josh.

"Thank you so much for everything! We love our house... it's a work of art! You have all been so great to work with from the beginning of the process clear through to the end. This includes the whole Rosenberger team including your subcontractors. We couldn't be happier with our decision to have you build for us. Thanks again!" 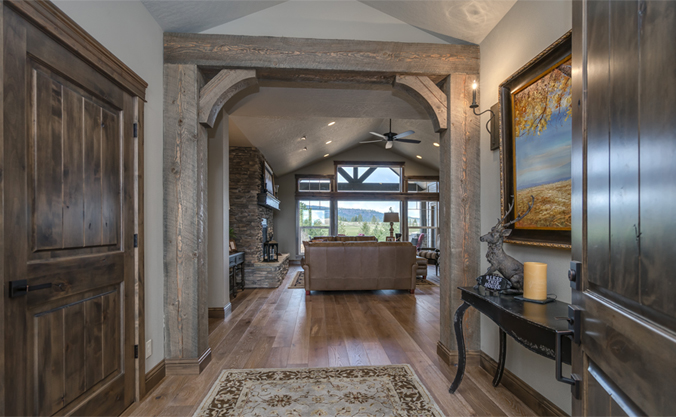